Bhutan – the kingdom of Happiness

Visit the Negative carbon emission country with the highest happiness index in the world. 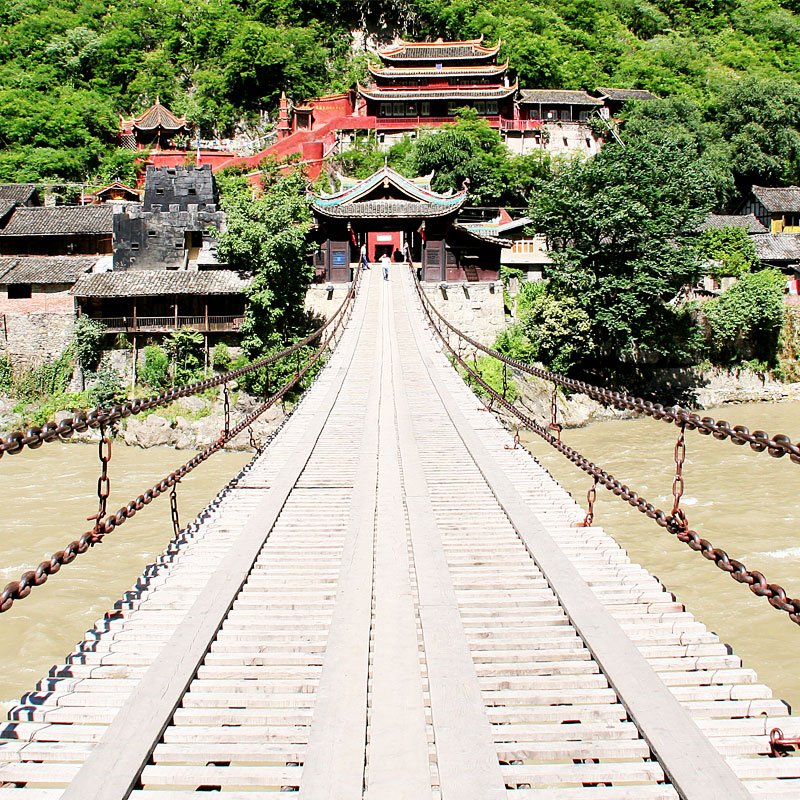 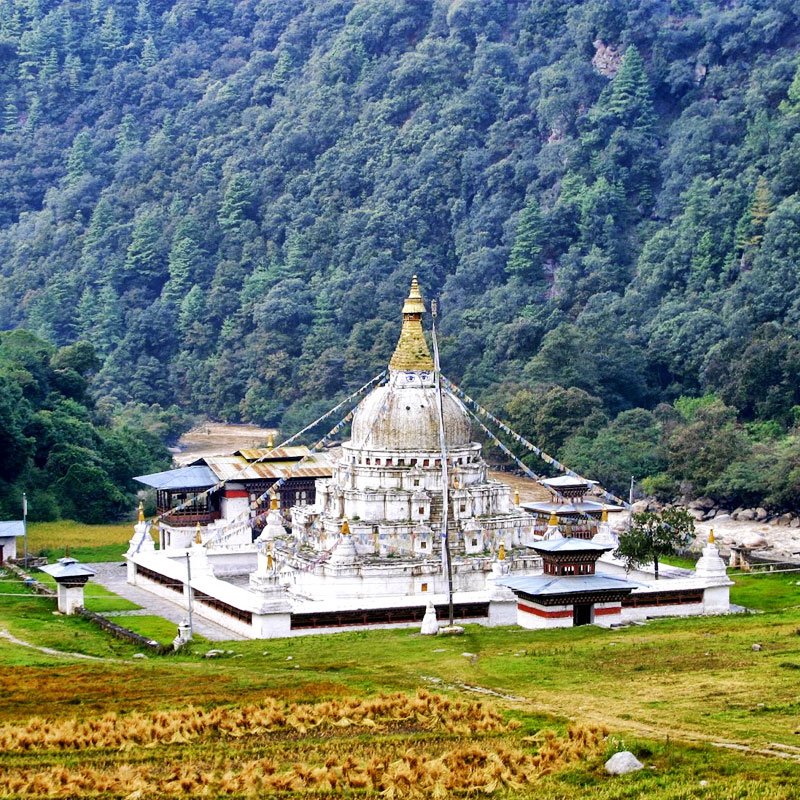 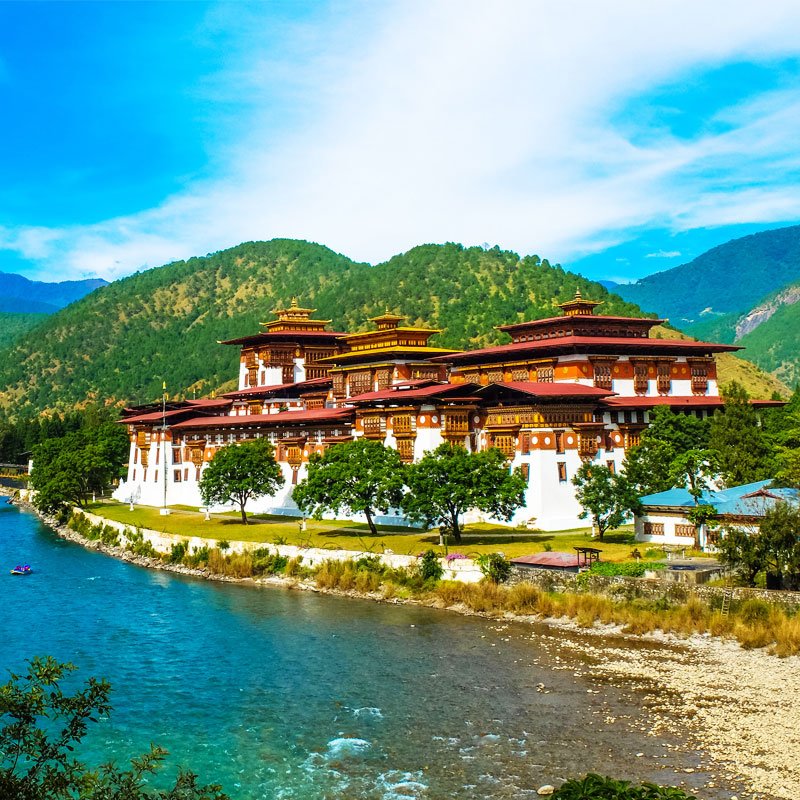 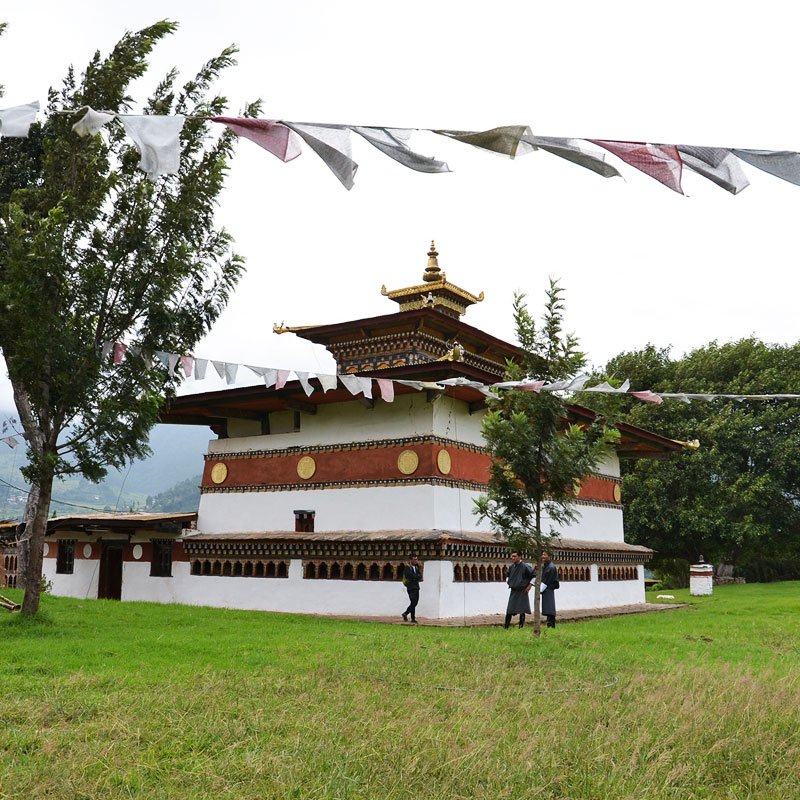 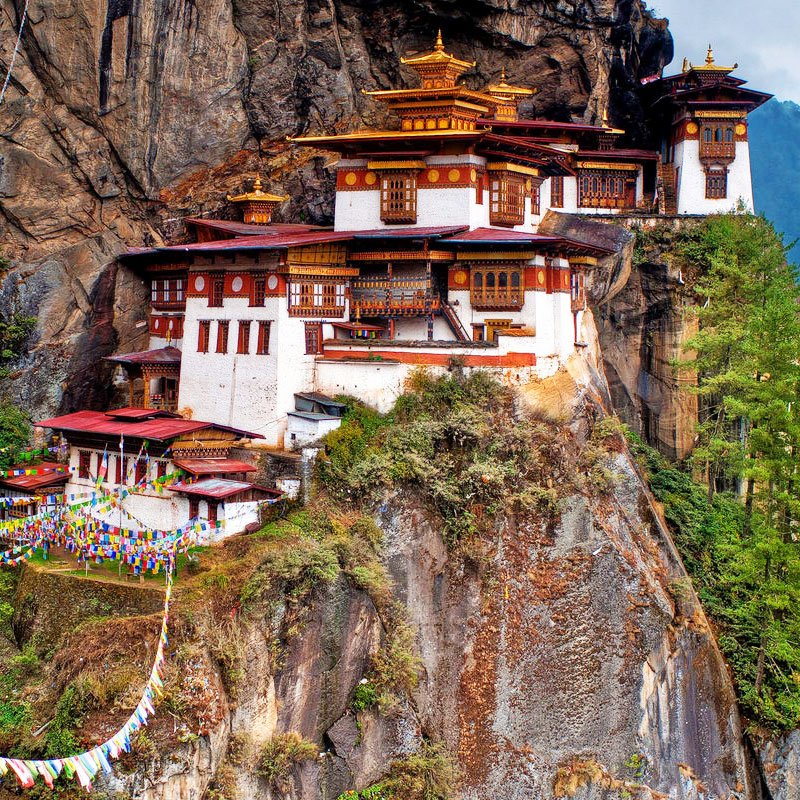 What we have planned for you in this proposed trip.

Create a package just for you!